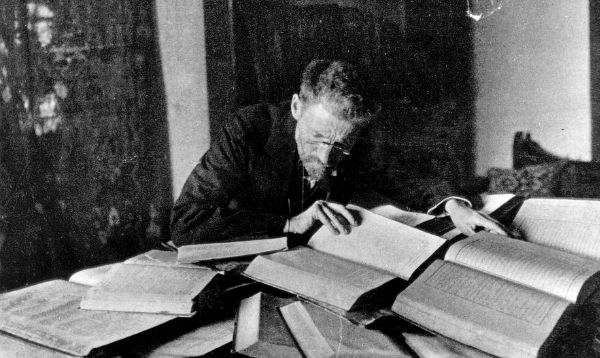 Many people think that we linguists speak lots of languages. While this is not usually true, it is a fact that we are curious about all of them – that is certainly my case.

I took up Hebrew a while ago when I was a student at the University of Barcelona. This was my fisrt contact with a Semitic language, and I can say I really enjoyed it. My instructor, professor Jaime Vándor, who repretably passed away in 2014, fled from the Nazis in 1939 and seeked refuge in Hungary. In 1947, he was reunited with his father in Barcelona, together with his brother and their mother.

Hebrew, a West Semitic language, is the only living Canaanite language left. The name Ibri, from which the word Hebrew derives, was one of the name of the Israelite people. The script is derived from Paleo-Hebrew, the writing system used by Israelites in the historic kingdoms of Israel and Judah in the 10th century BCE, and the script as we know it today was already used in the 5th century BC. Hebrew is the only successful example of a revived dead language. By 200-400 AD is was almost extint, replaced by Aramaic and Greek, both lingua franca at that time, but it survived into the Middle Ages in Jewish liturgy, rabbinic literature, Jewish commerce and poetry. In the 19th century it was revived as a spoken and literary language.

The responsible for the revival of Hebrew was Eliezer Ben-Yehuda (1858-1922). Born in Belarus, his first language was Russian, so his Hebrew was highly influenced by this language in grammar, lexicon, and style. This special circumstance was reflected in his work on the revival of Hebrew, which now has a “Slavic flavor”, like professor Vandor used to say.

Today, Hebrew is spoken by around 9 million people, 5 of which are native speakers, and it is the oficial language of Israel.

Photo below: Eliezer Ben-Yehuda in his desk in Jerusalem, 1912.